I have a course, and you can start it for free with 4 of my videos 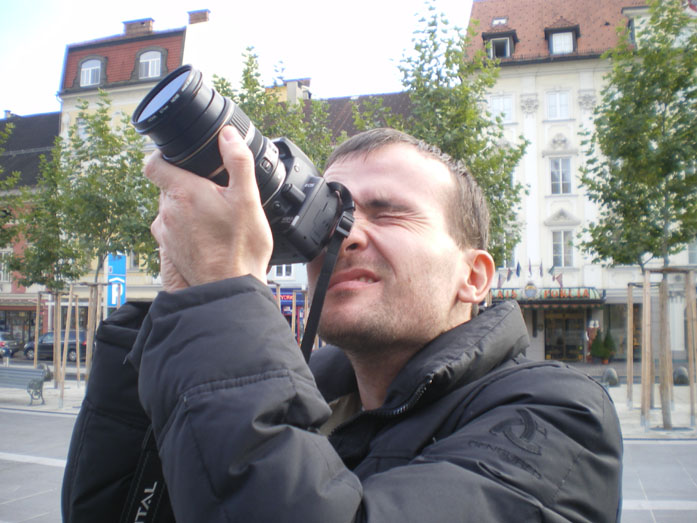 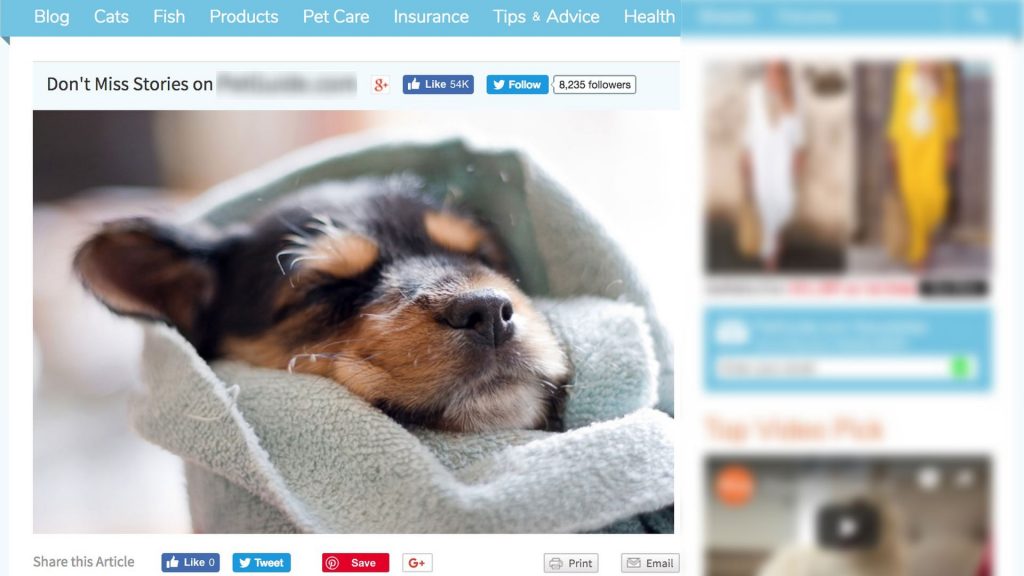 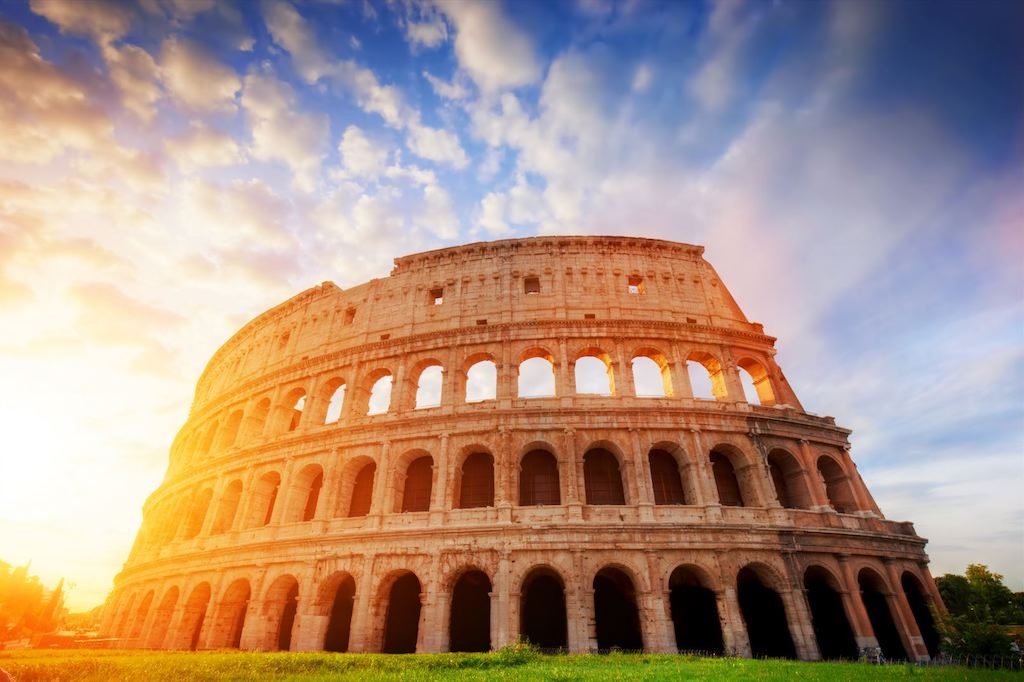