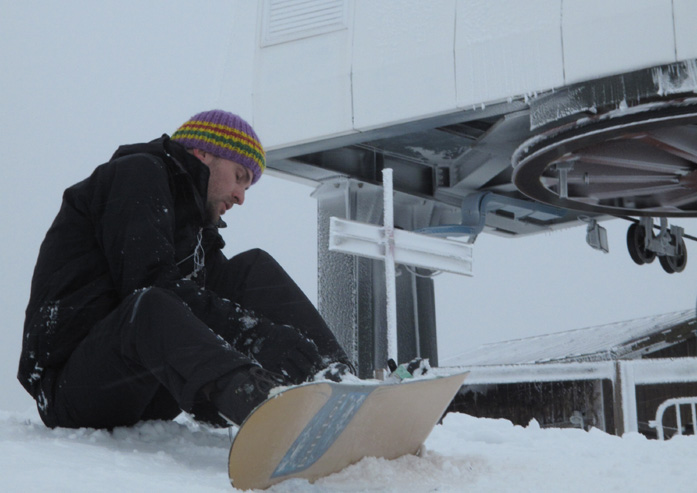 The feeling you have when you see a sales report is far better if that moment belongs to a day of leisure. Earning is always nice, but the offline world made us thinking we can bring money home only after hours of hard work. Reading five emails, such as those that you can see below ($43.39 for each line) after snowboarding in the Alps can make you feel incredibly good in a world where your company can fire you in every moment.

It’s 10 years since I’ve been in the microstock industry, and I have seen many messages like those,  but still today reading sales report emails is the best professional reward for my days.

There are a lot of clips of mine shot in 2009 that sold for the first time this year. This is everyone’s dream, but I do not want to give false hopes to those who think that taking a selfie or taking a picture on the beach with a smartphone can make you earn a lot of money. There are no buyers who want to spend on that kind of subjects, and even on images of:

At least not taken without first studying the market. It’s not enough to own a camera, because otherwise what I write on this blog would be junk, and thousands of visitors who believe in me would be people who love to waste their time (hundreds of which would also be crazy to spend $297 for my course).

I created the twin copy of this site in Italian in November 2015. While there are now people who trust me, it took me months to start earning money from paid content I sold there. If I had not the earnings of microstock to support me, I would not have ever made it. This is having a passive income: 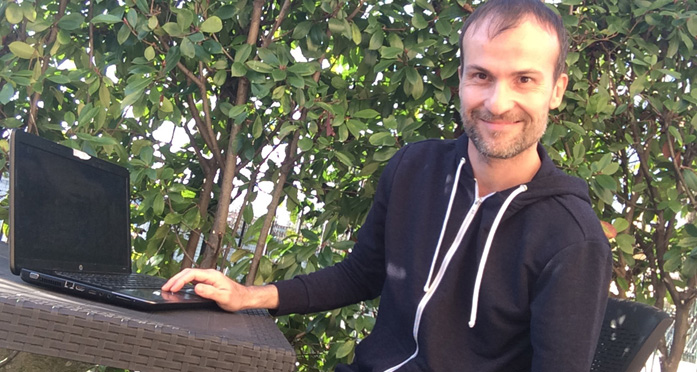 Despite having left the production of stock images and stock footage to dedicate myself to writing posts and creating the course, I continued to take home the same figures I could count on before launching my websites, but when I started 10 years ago I had to wait weeks to see the first sale (for anyone who starts today it takes months).

On Google you will find dozens of posts that explain what are the best passive incomes that the internet provides. Microstock is the only real one for those who produce photos and videos. YouTube partnership (which I have) is a fake, amplified by the mainstream media who does not even know what they’re talking about, because you need to be a rockstar to earn real money. At that point you’d better go to the Playground and try to become LeBron James.

With stock images today you can hardly earn more than 1000 euros per year. Not too much if you spend at least the same money to buy your equipment.

With stock footage, however, if you study and work hard you can get a second income that helps your life to be better. The steps are very simple, as I explain to those who subscribe to my newsletter. If:

You can earn 500 euros per month within a year, which means you can travel and paying for hotels and flight tickets with your stock footage sales.

The feeling you’ll have looking at your smartphone with a sales report of Pond5  and Storyblocks/Videoblocks is the best professional feeling that exists, not so much for the money, but for knowing that someone has paid to use something that you have produced from scratch. 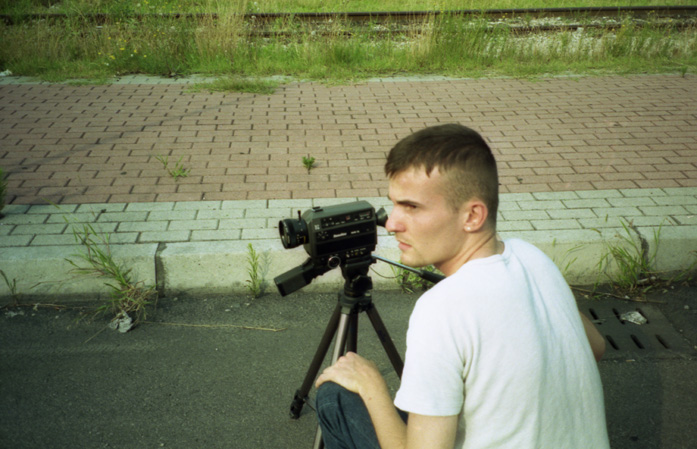 Many years ago when I was a short film director I dreamed of going to sleep while people was thinking about my videos. Before being 30 years old, I realized that without a changeover this would have not been possible, due to my ineptitude or because the cinema world is not as good as it looks on the red carpet.

Only producers who work better than others sell microstock. No matter who they are and where they live. It is the revenge of those who work hard to change their life against those who complain sitting in front of a Social Network from morning to evening.

Microstock is my world. Is it yours too?