Guess where this place is!

Until 2013, in addition to the three agencies to which I send today:

I also sent my video to:

As well. Fotolia had a selection system which was funny. At that time, I sent a different quantity of my stock footage depending on the Agency:

I’m sure Fotolia used an algorithm to choose the files to include in its collection: there was a fixed rate of rejections. About half of my clips were accepted each batch. I can say it because one day I sent the entire exported footage (the same quantity I used to send only to Pond5), receiving a percentage of rejection similar to previous times.

Today, I send the same number of clips to the three agencies to which I contribute, because I want to optimize my time. This is the best method to do so, especially since I discovered how to transfer descriptions and keywords from Pond5 to Storyblocks/Videoblocks and Shutterstock with .csv files (I teach it in my course). That’s how

Everyone thinks that companies that are worth hundreds of millions of dollars (Adobe bought Fotolia for $800 million in 2014) are perfect. Everything there is smooth. It is, but only when they relate to their customers. In the relationship with the contributors, as the selection process is quite expensive due to the staff that they have to train and hire, there are often bugs, because in business sometimes it’s better to save money than keeping your suppliers (in this case stock images and stock footage producers) completely happy.

I stopped uploading to Fotolia in late 2013 because of their poor sales performances with stock footage (and for their rejection algorithm). Other filmmakers had boycotted the agency itself a few years earlier, after the introduction of subscriptions, which sometimes paid only $1 to producers for a single stock footage sale. I remember contributors started their protest in the forum and finally deleted their collections. I didn’t like what Fotolia was doing with subscriptions, but I was a businessman, and I just wanted to make money: I could not throw away all the hours I had spent for keywording, so:

In other words, I abandoned Fotolia because sales didn’t pay my time anymore. But in 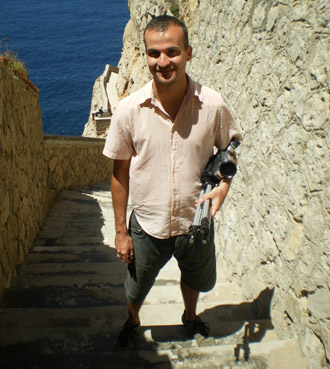 2011 I didn’t remove my collection from Fotolia because that same collection still today generates me a few dozens of euros earnings per month.

With iStockphoto, something a little different happened to me. My motto is:

But since they gave birth to microstock at the beginning of the millennium, for many years I used to relate to them with my heart and not with my brain.

Let me explain now what I use to do to understand if an agency is a place where I want to sell my stuff.

At the moment, my .csv workflow can be used only in my favourite three agencies. So it takes up to five hours to “keyword” 100 clips on a website. If I expect to earn only 50 euros from them, it means that I value my work 10 euros per hour. I’m not that kind of worker:

I didn’t spend my last ten years studying the microstock market to get only 10 euros for an hour of work.

After Stocksubmitter was launched, everything can change talking about keywording, but in the meanwhile all my business changed too, and today I don’t make money only with my stock images and stock footage, so I will change my workflow only if I find a killer app, and I’m still not sure Stocksubmitter it is.

Keywording is not like a day of shooting in the city, which is pleasant. Those five hours in front of my computer while typing keywords are boring, and I do not think there is any person in the world that can consider it an experience worth living.

At a certain point, with iStockphoto, I asked for explanations after some of my clips were refused. It was a polite question, f like:

Can you explain exactly why you rejected my footage?

The reasons you find in the rejection emails are always generic:

On the other side, there was a person whose technical level was very similar to what you find when you have a problem with your phone company, and you call the customer service, realising that it is situated in a developing country because the operator doesn’t speak your language well. At that point, I said:

Goodbye, Istockphoto. I won’t miss your 16%. 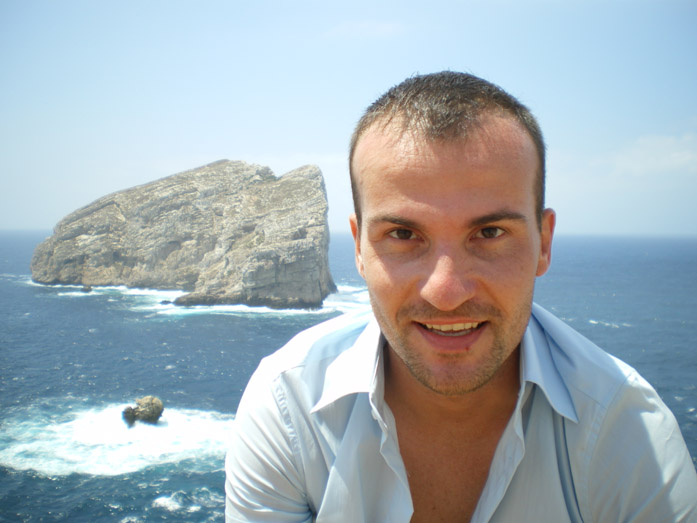 The answer to the quiz is Capo Caccia, north-western Sardinia, not too far from Alghero. If you want to know why shooting microstock in places like that is a waste of time, please read this post.

Many people who contact me want to know what to do if their images and footage are rejected. There are two scenarios:

There are tools like Adobe Lightroom that combine the images with metadata, including descriptions and keywords, so you won’t lose much time to upload them again. But it’s not what I do: I’m like the CEO of a multinational company reading budgets. I delete what is no longer worth. I watch microstock from a business point of view:

If I receive a rejection, I forget it a second later and start thinking about the next video I want to produce, because doing so is the best way to earn more money. 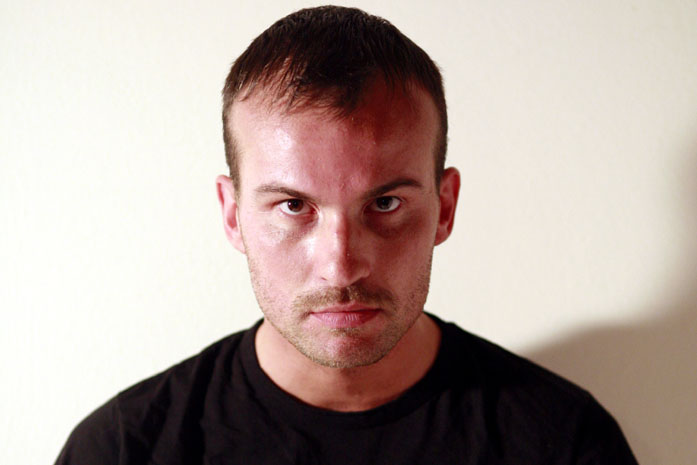 If you opt for a different strategy, I’m sure you will sell photos or clips which at first were refused, but the question I ask you is:

How much have you brought home, and how much did it take regarding work to get to the sale?

You have to consider:

This workflow can be worth it in the case of the individual sold files, but you also have to think about what remains unsold. In my opinion, working this way affects negatively on your production, subtracting precious time from doing things like:

that could be much more profitable for your business if you have a project.