An useful thing to do for testing the market and understanding what sells is using the search engines of microstock agencies:

Write down a keyword on Pond5, like buyers searching for that subject do:

Did you expect those results?

Or maybe first you need my course to do that.

If you’re a newbie, microstock agencies search engines are the best way to start building your collection, because the worst thing you can do is to think you already know what the market wants, something like:

I’m going to sell my cat stock footage because, on YouTube, cats have millions of views.

Another big mistake is to think microstock is like contemporary art:

I’m in the city to create stock footage, and as I’m waiting for the right inspiration, I record only two minutes of video in one day.

99% of people who approach this world have this mindset.

As you know, the mantra of this website is:

Be better than your competitors

So be happy now: as long as the others think stock footage buyers are like YouTube visitors, is not that hard to make money with microstock.

Now I ask you a question, even if I already know your answer will be wrong:

In your opinion what sells the most with the keyword “sport”?

Answer honestly, imagining the page that will appear once you click the “search” button. Focus on what kind of sports you will find there.

Let me give you a mini-tutorial to teach you how to do this test on BigStockPhoto, the low-cost agency owned by Shutterstock that sells subscriptions (five images/clips a day for one month) for €49: a great reason for producers to stay away from them.

The default search in agencies usually sorts the results based on a secret algorithm that combines some parameters (number of uploads, number of purchases, clicks, etc.). Beware though; you just need to know what sells more. It depends on the agency you are testing, but next to the search string you will find how they order results, and you need to order them for

Now connect to www.bigstockphoto.com and enter the word “sport” in the search box:

Sort your results for “most popular” (filtering to exclude illustrations and vector files):

This is what appears:

The first 20 results are:

Is that what you expected?

Apart from football (soccer), there are no mainstream sports, especially those popular in the US:

The reason is simple:

The photo of a person who runs at the park can be used in thousands of situations and is representative of millions of amateurs who practice this activity in the world (no major distinctions between different countries). 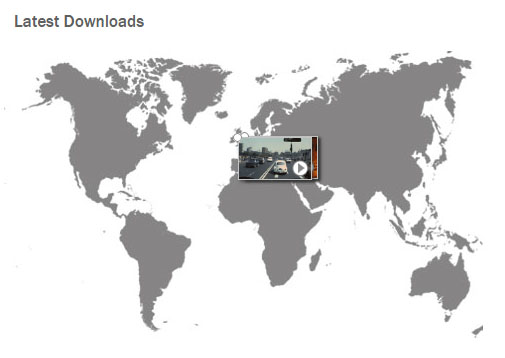 By the way: microstock buyers are usually from North America and Europe. Rarely from Australia and Asia, almost never from South America and Africa (despite the fact that Yuri Arcurs, the largest producer in the world, runs his business from that Continent). It’s easy to know because Shutterstock tracks your stock images sales position.

Photos of team sports are distributed (for the moment) elsewhere than microstock agencies. You can get an idea looking at the number of photographers on the sideline during major sporting events. They’re professionals with expensive equipment, so there’s a place where they sell their photos, and that place is not Shutterstock who sometimes pays $025 per photo to contributors. Buyers who want that kind of content don’t search on Pond5 or BigStockPhoto.

Do not sell. If you want to specialize in that kind of content, apply to news agencies, but don’t expect to find a producer-friendly environment as you find on Storyblocks.

Maybe in five years, online newspapers will buy that kind of images on Shutterstock, so Reuters and Associated Press will be like record companies back in the days of Napster, but for now, this is not happening.

If you take the foolish decision to go to France just for taking stock images at the Cannes Film Festival or to go to San Diego at Comic-Con, you’ll lose a lot of money.

Don’t trust your opinion, trust data, especially if you are a newbie. 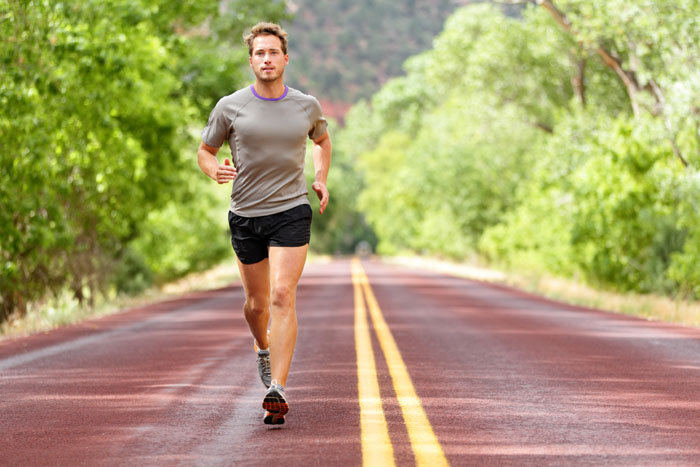 Your opinion is the same (admit it!) that told you that Cristiano Ronaldo’s photo would be on top of the ranking page in the search results of Bigstockphoto, after writing down the word “sport.” Imagine how much you were going to lose if you booked a flight to Madrid, with stops at the Santiago Bernabeu stadium. Hundreds of euros wasted on content that simply does not sell.

The good news is that the photo of the runner you can find above is the third place in the results. So, the Cristiano Ronaldo that interests you maybe is racing at the park 100 meters from where you are now and just waits to be photographed (remember the signed release!).

There are many kinds of visitors of this blog, ranging from amateur teens to photographers who used to work in 6×6 ten years ago.

When the latter wrote to me asking an opinion on the marketability of event subjects such as city celebrations, car races, plays in theatres and I answer that they will be losing their time, on the other side the reaction I get is often an annoyed one, as if I did not understand the value of a job that maybe has received many awards and “likes” on Facebook. Microstock sites do not sell only quality; they sell what the market wants. If you have received a lot of positive comments on photography blogs, this means you have a good technique, even better than mine, but having a good technique is not enough to sell.

To make money, you have to listen to buyers. Otherwise, with your art, you have certainly helped the world to be a better place, and I’m the first one who wants to say:

Thank you for that, but don’t waste your time with microstock