In January 2009, I was an istockphoto exclusive contributor. It was a forced choice because my internet speed was very slow and I could not upload my content to other agencies.
Even if producing stock footage was not a full time job for me at that time and competition with other producers was not as strong as today, I studied a workflow to be better than others. The core point of my strategy was to use the Istockphoto search engine:

I’ve always loved to travel, and Paris has always been a fantastic place to be, so I started thinking about content to shoot there. The Eiffel Tower was the symbol of the city and was probably the most requested subject by buyers, but there were already hundreds of clips of it included in the Istockphoto collection, so I had to figure out how to create original footage. After a few tests, I realised that none of the Eiffel Tower videos for sale was shot at night.

In 2009 microstock contributors could still make a lot of money with a single shot. Some of today’s best sellers were created in that period. Some producers made more than $10k with a 10-second video of a crowd walking in the street, because in 2009 buyers still grew more than contributors, even if easy subjects like:

were already too many.

At the same point of my research, I realise that I found the perfect subject: a subject requested by buyers to whom no other istockphoto contributors already thought to shoot at night.

I was excited because that clip could give me a perpetual passive income, but I had to hurry up before someone stole my idea. 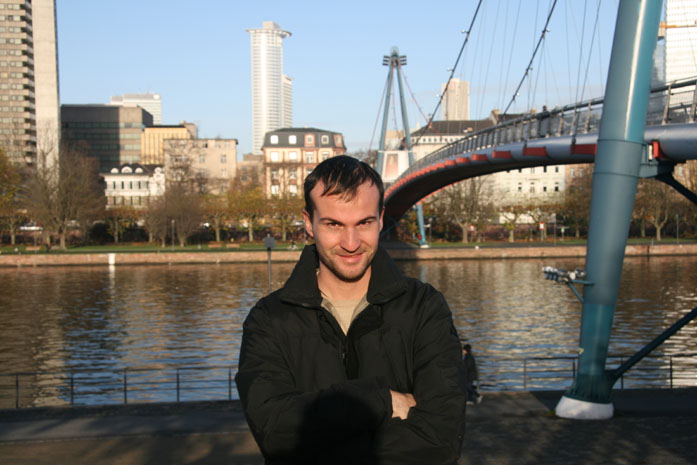 As I had always been a frequent low-cost traveller, within an hour I booked the flights:

Even if I wasn’t a professional producer, I needed to save as much as possible on my travel expenses by also shooting Barcelona, so after three days in Catalonia, I landed in the Ville Lumière. It was January, not exactly the best period of the year to create stock footage, but I had to be fast.

I waited for the late afternoon, and after the sun was gone, I took the Metro to Trocadero: the terrace with the best view in the world. I put my tripod in the best place I found and started shooting the photo sequence. I thought:

It seems too easy to be true.

Back home I edited those photo sequences with Adobe After Effects, and then I sent the video to Istockphoto. At that time they accepted only stock footage with a commercial use license (one of the reasons why today other agencies have won microstock business battle).

Two weeks later I received an email that looked like this:

We can not accept the content because it violates copyright rules.

Since I didn’t understand why they sent me that message, as there were hundreds of clips of the Eiffel Tower already published on their collection, I googled to check if they were crazy but I realised that, on the contrary, they were right:

The picture of the Eiffel Tower by night cannot be used with a commercial use license because the lights that illuminate it are considered art and are protected by copyright laws.

My problem was not the tower, but the lights. I contacted Istockphoto saying that the Tower was only a very small part of the picture and therefore they could not prevent me from exercising my freedom of expression by placing limitations on the shooting of a panorama that included thousands of other buildings (it sounds like a Lawyer speech, wow!). The answer I got was:

Which is the organisation that managed the exploitation of the image of the Eiffel Tower.

They never replied me. Anyway, this sad story coming from a producer of stock footage in the golden age of microstock is just to tell you what the difference between:

The microstock agencies will request you to select editorial license if you don’t have a signed form where the owner of the copyright authorizes you to use that image. Be careful, because when you signed up for an Agency, you have also signed (probably without reading it) a contract. So, if Agencies reviewers don’t notice the copyrighted element and approve your content, you can be sued because you broke the Law on intellectual property and privacy protection. 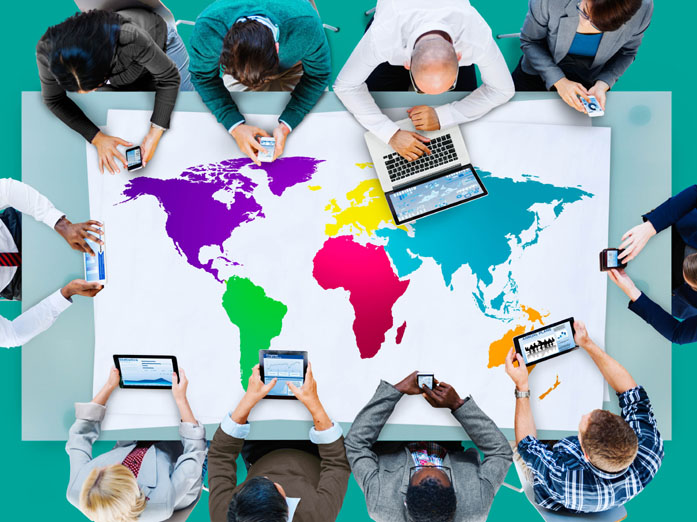 As you know, I use to give you answers in this blog, but now I have a question. Microstock is an industry without frontiers as it takes place on the Internet. I’m Italian: if I create a clip in Japan, sell it through an American Agency, then the clip is bought by a Russian buyer who uses it in a project that will be seen in India, and I insert a trademark without having the proper authorization,

in which of these five Countries will I be taken to Court?

None, because it cost too much for the refund the copyright holder can have!

So you’ve never watched one there. Isn’t it?

The worst risk you’ll have if you upload content with the commercial use license is having your content being refused by the Agency.

I tell you now my personal opinion:

Editorial licenses are a legal way out for the Agencies to sell a wider variety of content.

The news rarely uses stock footage and stock images sold with this license. If you shoot a street and in the meanwhile, a car passes, if even for a single frame the logo of the car is identifiable, the only way you have to sell the footage is to select the editorial license, even if that street has nothing to do with news.

A few years ago I created stock footage in Milan. As you can see in the video, from 29″ to 59″ there are a lot of fashion shops, and you can see brands like:

I can sell that footage only with editorial license (by the way, those subjects are my best sellers from that trip!). I’m sure most of my buyers are not News channels. For example, let’s say I work for the marketing of a Company. My CEO decided to reward the best workers with a trip to Milan, and I need to create a video showing the city to show them what they can win.

Can I use footage with logos to do that? Does that video need a commercial use license?

I don’t know about the Law, because I’m not a Lawyer, but I’m quite sure the editor will use the footage regardless of the kind of license it has. 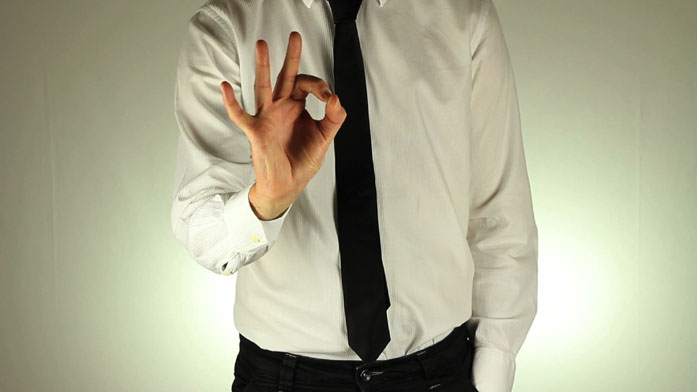 This thumbnail comes from one my clips. Do you want to know more about it, please watch my video.

Even if you shoot yourself you need a signed declaration if you want that content to be sold with a commercial use license. Unfortunately, every Agency has its form, and you will spend a lot of time to fill them. Children require both parents signatures. As you know, being a microstock producer means to be a businessman, and in business time is money. That’s why I think the commercial use license is not worthwhile:

You don’t boost your sales with it, but you lose a lot of your precious time.

if you think there are recognizable people or logos or anything else that requires a signed form to be sold with the commercial use license,

There’s another important thing to know:

If you upload on Shutterstock content created in a Disney theme park, even if you select the editorial license option it will be rejected.

For a company based on Venture Capitals, a lawsuit against one of the biggest Company in the world would cost much more than the few thousand dollars they can earn from the salse of content shot in its theme park.

It’s not my fault if one of my users has no copyright over the content he uploads!

It’s just a business strategy. The best Agency for contributors is Storyblocks/Videoblocks that let the buyer decide if the video has an editorial or commercial license. In that case, the producer should not even declare what kind of license can apply to his content.Something like:

There’s a recognisable person in the footage. As there’s no signed form attached, I have to use that clip only in editorial projects.

One of the reasons why I love Videoblocks!