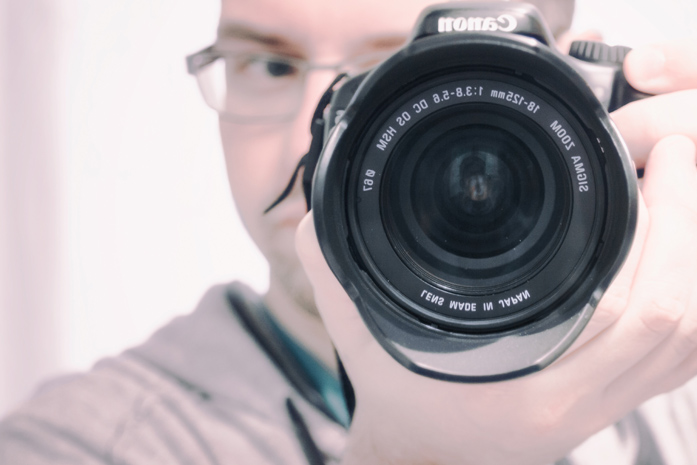 My name is Massimiliano Rastello. I am Italian and I am 32 years old. I'm an artistic photographer who became a microstock producer.

I started photographing as a kid, when only analogue cameras existed, and over time I transformed my passion for photography into a career. This transformation is still ongoing, and I don’t think it will ever stop, given how big the world of photography is.

My life has been full of satisfaction, but also plenty of obstacles. First of all, my health, because since I was a child I have suffered from a problem called chronic fatigue syndrome (CFS). This syndrome is a systemic, chronic and severe disease characterized by:

and other symptoms that are worsened by any effort I make. (For more information, read Wikipedia.)

Luckily for me, the symptoms have not always been so heavy. For some periods, the illness has given me a little space. But in the last two years, while I was taking the right steps to go from being just an artistic photographer to becoming a microstock producer as well, it has come back strongly, putting a spoke in my wheel.

Not having concentration, very often I couldn't do much. But I never thought about giving up everything.

I slowed down my production (a lot, actually) but I still persevered. I'm accumulating the thousands of shots I made when I was better, passing the selections to those agencies that request them, and managing my social networks at the same time. I have accounts on:

I need them to create my reputation and continue to be an artistic photographer. But the point is:

Have the results arrived?

Yes, indeed. Slowly, given the slow pace of work, but it’s still encouraging.

From art photography to microstock

The best result I got was by selling my Single Purple Orchidaceae on 500px. 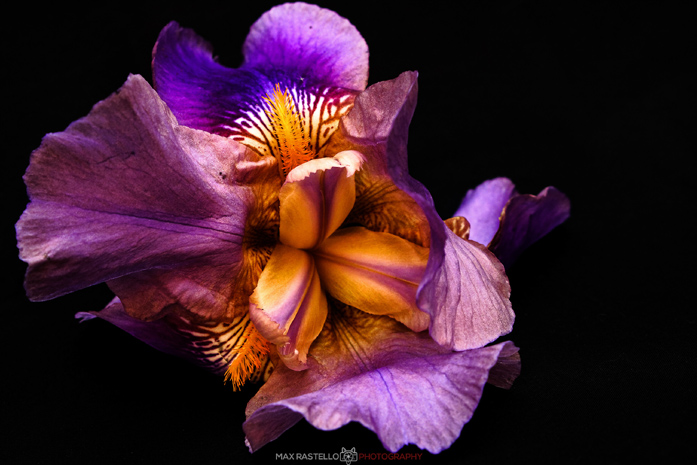 I shot it with my:

On Shutterstock I have sold a single photo several times. It's a picture of a window: 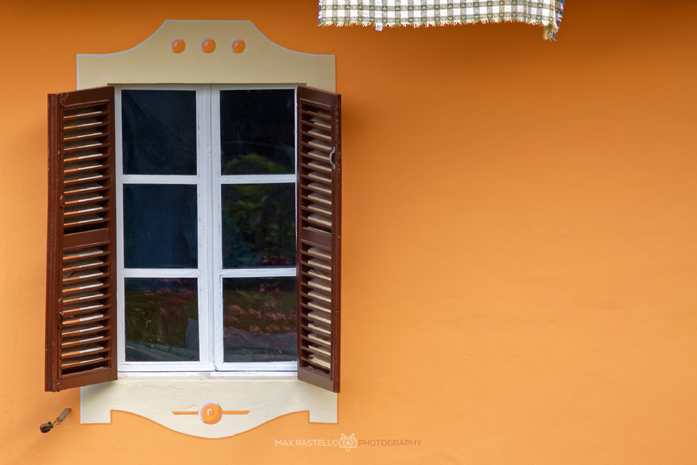 I made it with my Canon EOS 50D as well, but this time with a vintage Vivitar 70-200 lens. This confirms that imagination and working hard pay more than having expensive equipment.

Despite my health, recently I've spent my time focusing on post-processing, and for this reason agencies now even accept my images shot with:

I also work on ideas and study a lot, reading books and blogs.

So, in these last months, I have planned to create something, while also waiting for my health to improve a little.

It's not easy for me to produce something new, not at all, but the idea of giving up something I've already started is not for me. I'm stronger than all the difficulties I've been through, and now, just a year since I started producing, earnings and satisfaction have arrived, both as an artistic photographer and as a stock image producer.

Honestly, if I did not suffer from chronic fatigue syndrome, my results would have been far greater.

So, if you are someone who can quickly start thinking that something is too difficult for you to do, even if you have no major health problems, understand that you can carry out any project. Obviously, you need:

and you will have to be willing to reinvent yourself and study. But you can surely make it.

I want to thank Daniele Carrer for this precious opportunity. Best wishes to all of you.

Thank you, Max, for the wonderful story of hard work, perseverance and, in the end, great results.

Anyone who wants to buy his prints will find them here on FineartAmerica.

This story was originally published on the Italian microstock blog of Daniele Carrer.

Do you want to sell your photos and videos online?